Here's an updated list of local comic/science-fiction/anime/etc. conventions in the Colorado area in 2018! The update this time was small, but urgent!

NOTE: This does not include gaming conventions. I thought about adding them, but decided against it, just because I'm unlikely to ever go.

Also, here a con that is probably going to return this year, but has not announced a date...
Koelbel Con

to end with, here's a cosplay photo from Denver Comic Con 2017, but I don't know who the character is! She looks really familiar, and I feel like I almost got it, but not quite It's Nozomi Tojo from Love Live! Thanks, 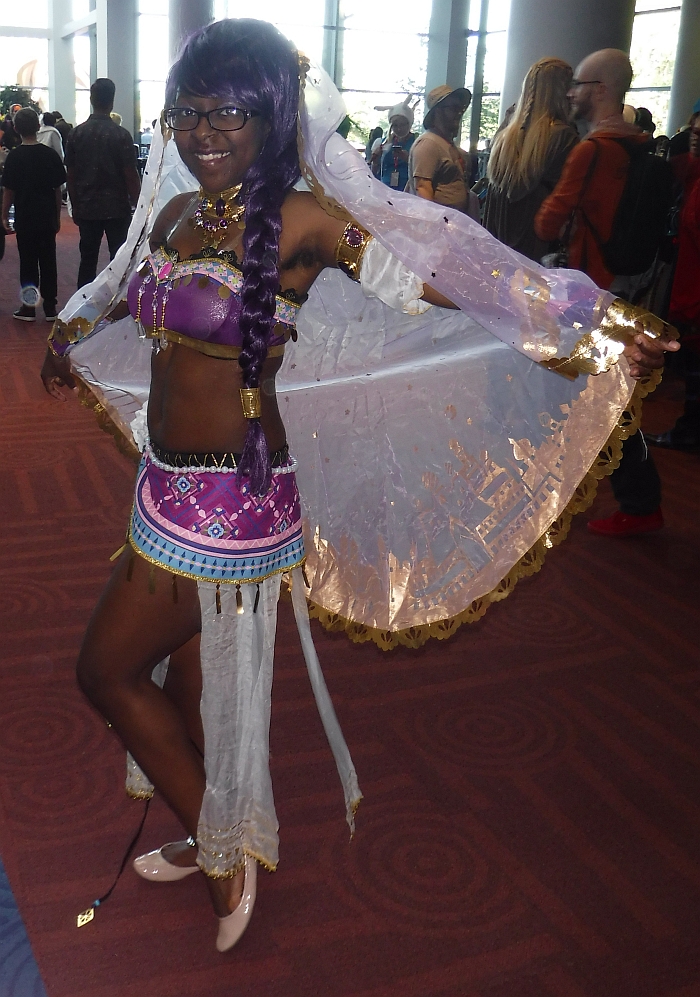 Posts from This Journal “conventions” Tag