What a weird year for trick or treating! We prepacked ziplock bags with one comic book, one (full-size) candy bar, and one other trinket, and then placed them on a card table outside our door for kids to take (and even quickly browse to pick their favorite comic or candy). It worked well, I think, for maintaining the proper distance. There were only 24 kids, which is low for us. I assume that's mainly because of the pandemic, although Saturday is never a good night for trick or treaters anyway. We usually have the first wave of young kids accompanied by parents, and then a second wave of unaccompanied older kids, but this year there was only the first wave. And there seemed to be many more parents/supervising adults than usual, with some groups of four adults and two kids and the like.

While handing out candy, we first watched Attack of the Killer Donuts, a low budget horror spoof that seemed OK, but I wasn't able to watch it that closely. Then we watched Hobgoblins (as hosted by Elvira), a famously bad Gremlins rip-off that I somehow hadn't seen before. It earned its reputation.

Here's two of the stars of Attack of the Killer Donuts, Kayla Compton... 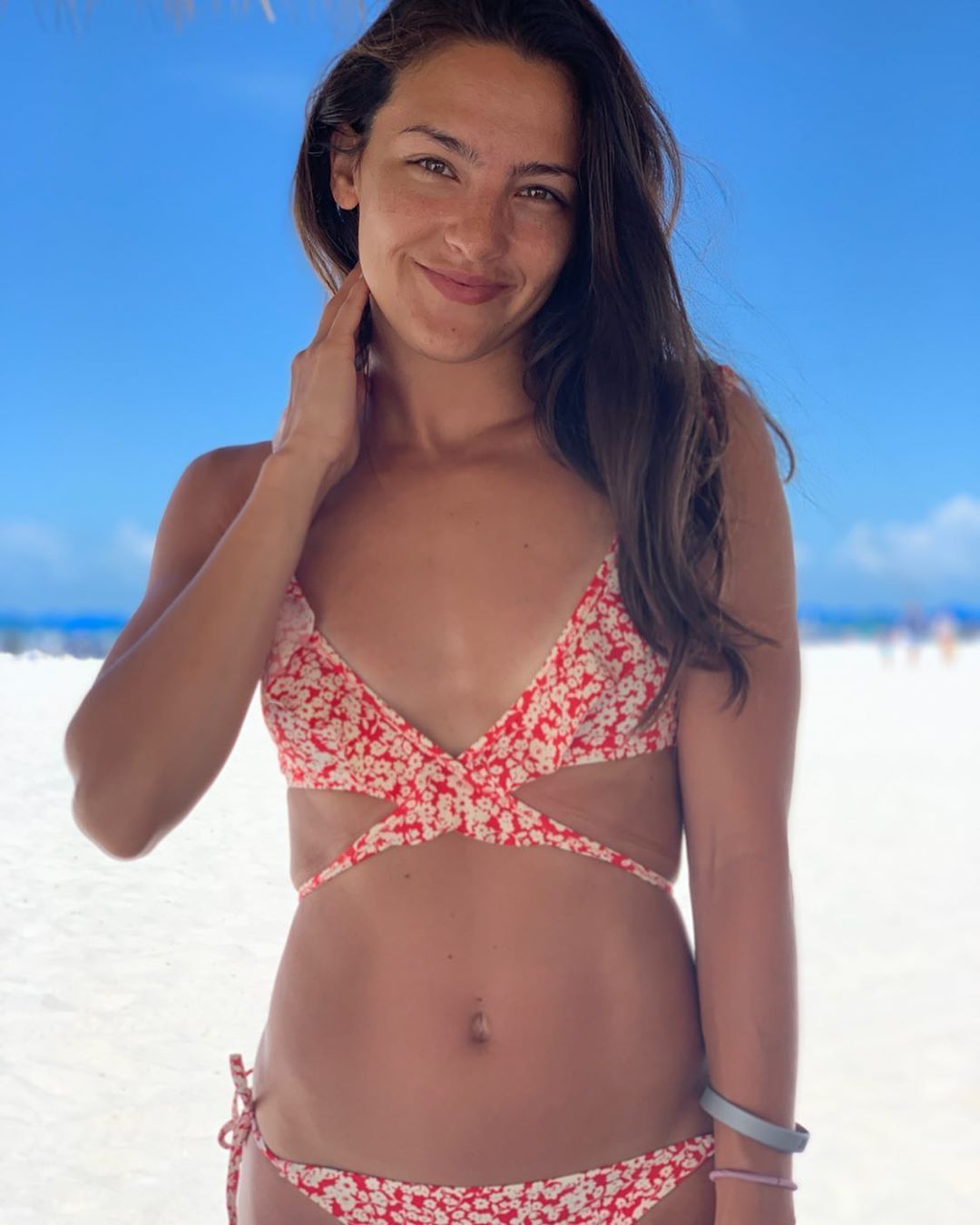 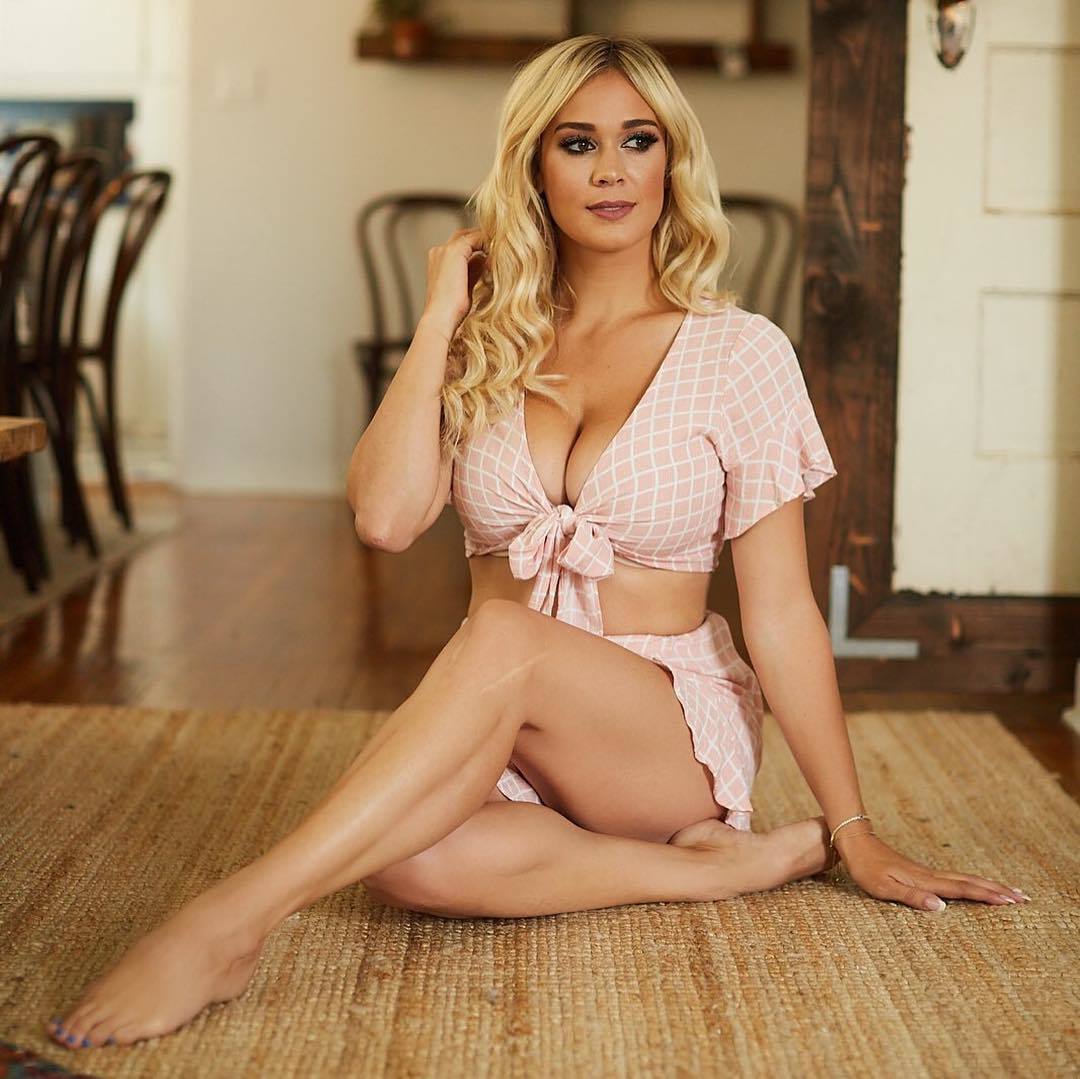 Pictures of the cast of Hobgoblins are harder to find, as most of then didn't stay in the business after Hobgoblins, and who can blame them? So here's a picture of Paige Sullivan from the movie. 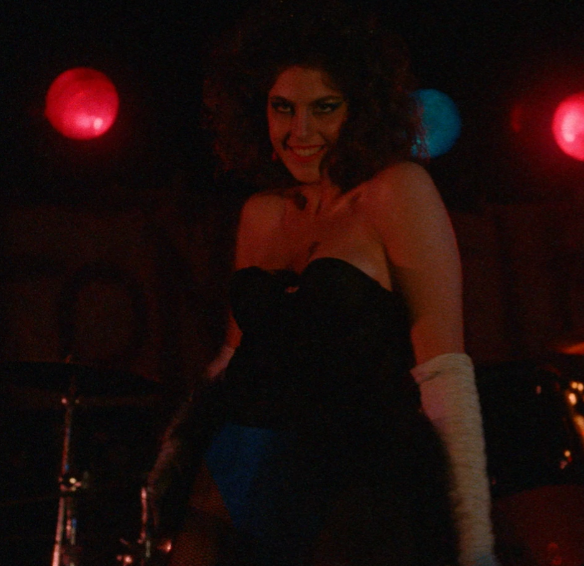