To celebrate, here are some more postcards that came in the mail... 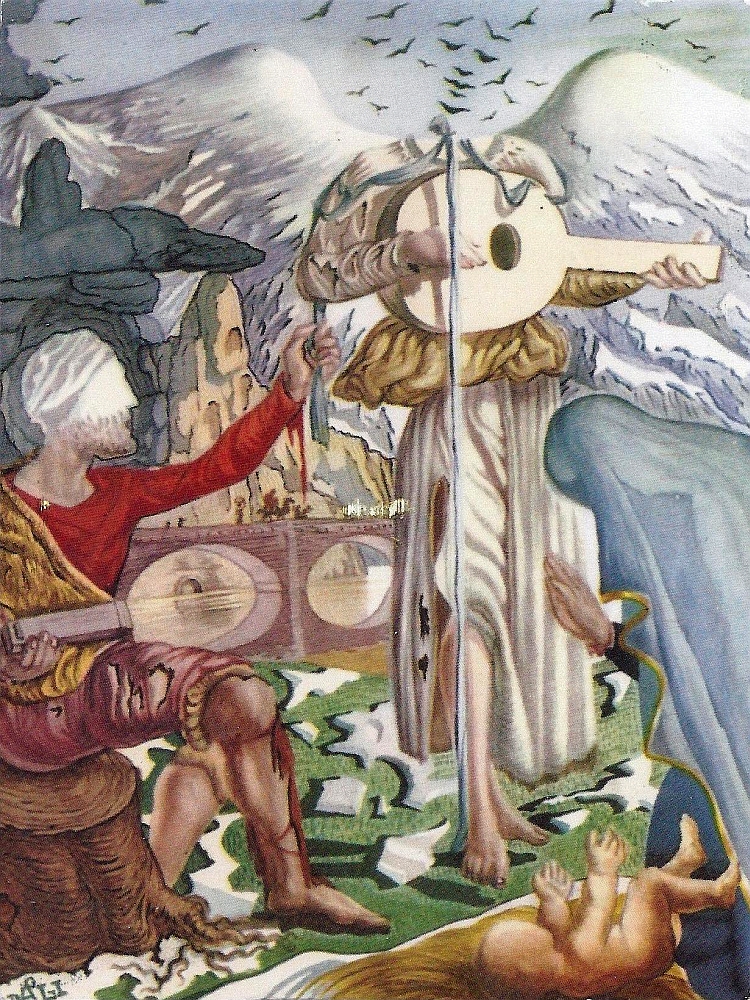 A Salvador Dali Christmas postcard! Although it took me a while to realize it was a Christmas image, becaise I was looking at the surreal parts instead... 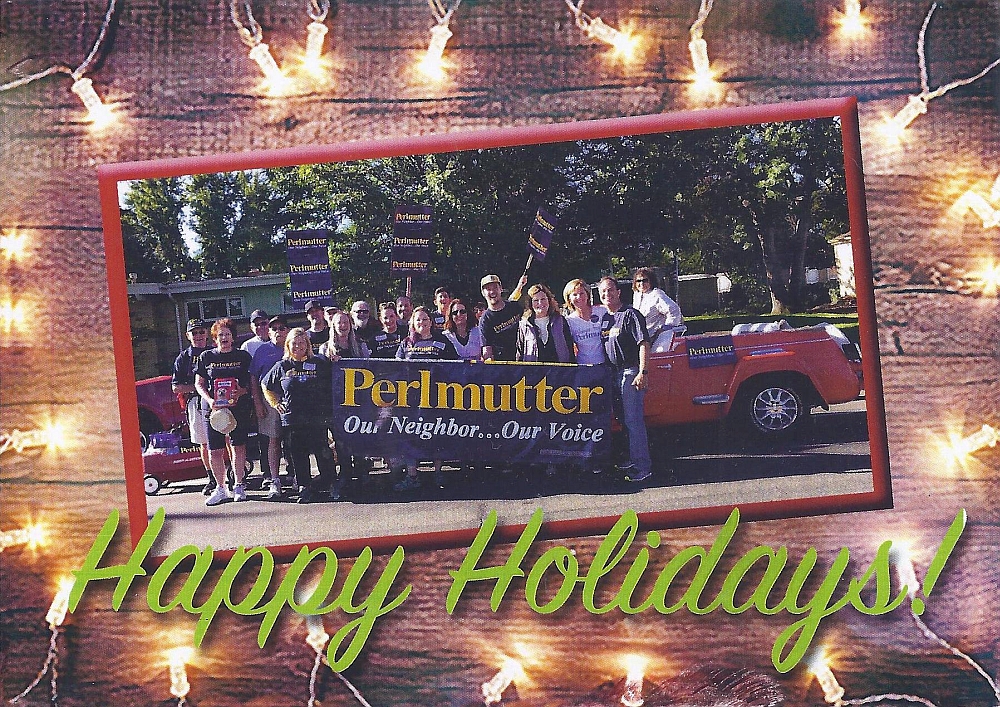 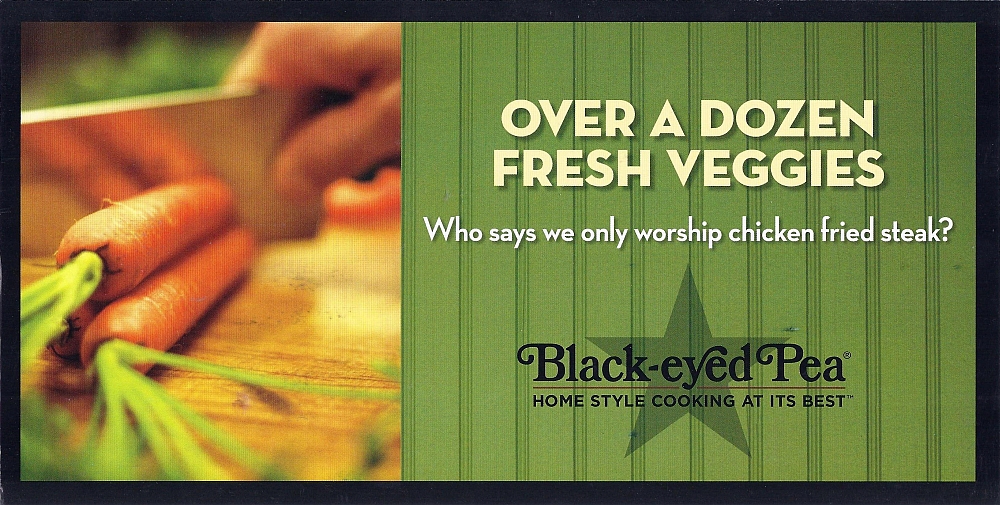