We had 49 ghoulish little visitors this Halloween, back on the high side and showing that we get more trick-or-treaters when Halloween is on a weeknight than on a weekend, which seems counter-intuitive...

Did teal pumpkin again this year, and again no one asked for the non-food option, but still we gave everyone a comic book and a little Play-Doh tub along with the candy, because we had plenty.

While handing out candy, we watched Frankenstein's Daughter (hosted by My Gal, the Zombie). This is the movie where no one told the special effects guy that the monster was supposed to be female, so they put lipstick on it at the last minute. it's also very sexist; it was good to have a female horror host to take the film down!

Here's Sally Todd from Frankenstein's Daughter. She plays Suzie, who provides the brain for the monster... 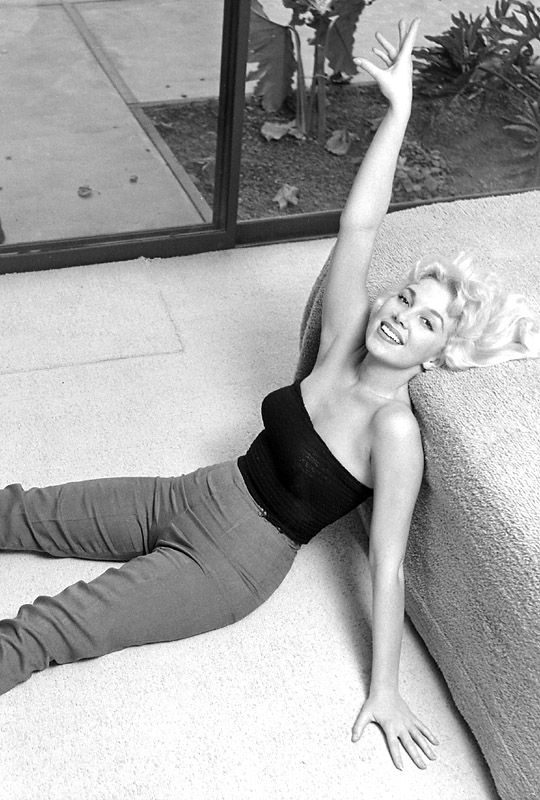