Found another convention for the local convention list. (Maybe it's time to redo the list with all the additions...) 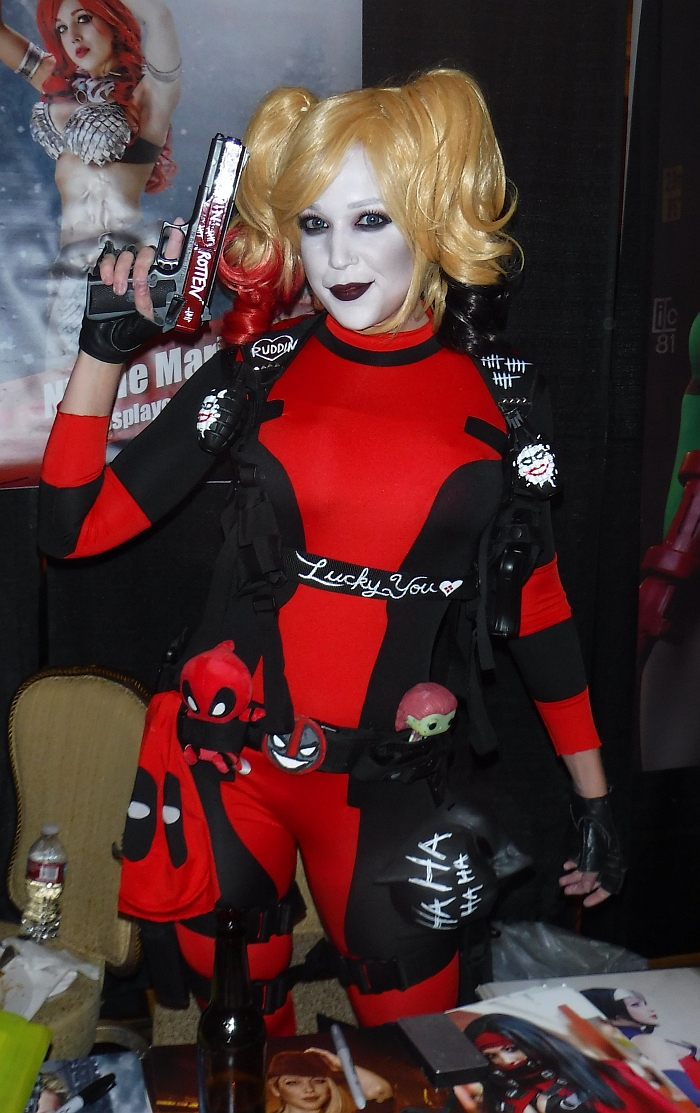