Here's a couple of pictures of Ashleigh Murray, the actress who will be playing Josie McCoy in the upcoming Riverdale TV show on the CW. (OK, it's still just a pilot and has not been officially picked up yet, but it's been getting so much publicity I can help but think it's a sure thing.) 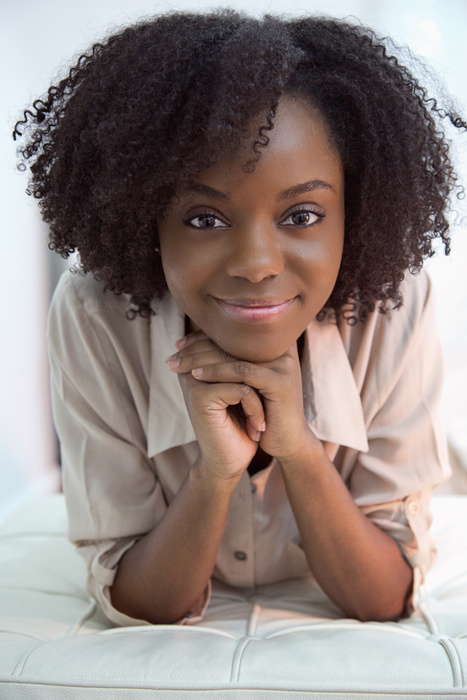 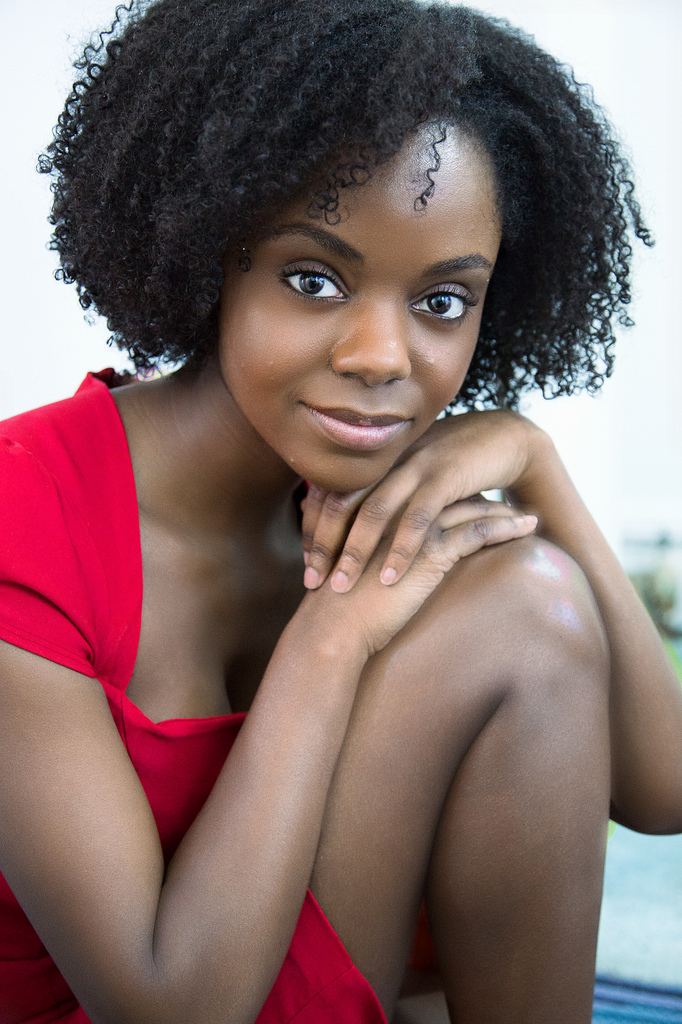 She's cute, and I think she'll do just fine. I'm a little surprised they are including characters from outside the Archie comics on the show, but maybe they're setting up a possible spinoff...

Also, it sounds like they've changed Josie a bit: "Josie is a gorgeous, snooty and ambitious girl who is the lead singer for popular band Josie and the Pussycats. She has zero interest in recording any songs written by fellow teen Archie." I don't know if I want to see a snooty Josie, but there's got to be some conflict I guess.

Recent cover scans I added to GCD:
Disney Graphic Novels #2 - X-Mickey "In the Mirror"
So... I Survived the Zombie Apocalypse and All I Got Was This Podcast