Here a list of local comic/science-fiction/anime/etc. conventions in the Denver area in 2016, and the chances I will be attending. Just in case you want to hang out or something...

Definitely Attending (I have the tickets already):

To close out, here's a picture of BelleChere cosplaying Squirrel Girl that I took at Rocky Mountain Con 2015! 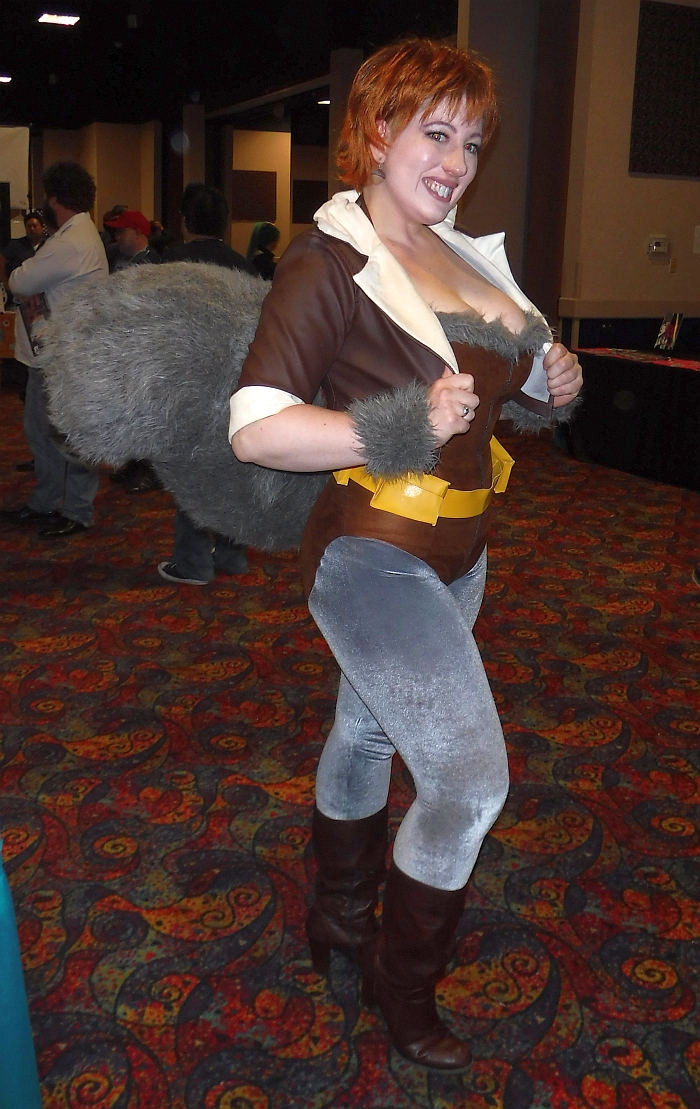