This is some original art by Sal Galindo that I bought at Denver Comic Con 2014. I'm kinda late posting it, but I could claim that I was waiting for today -- yeah, that's it! 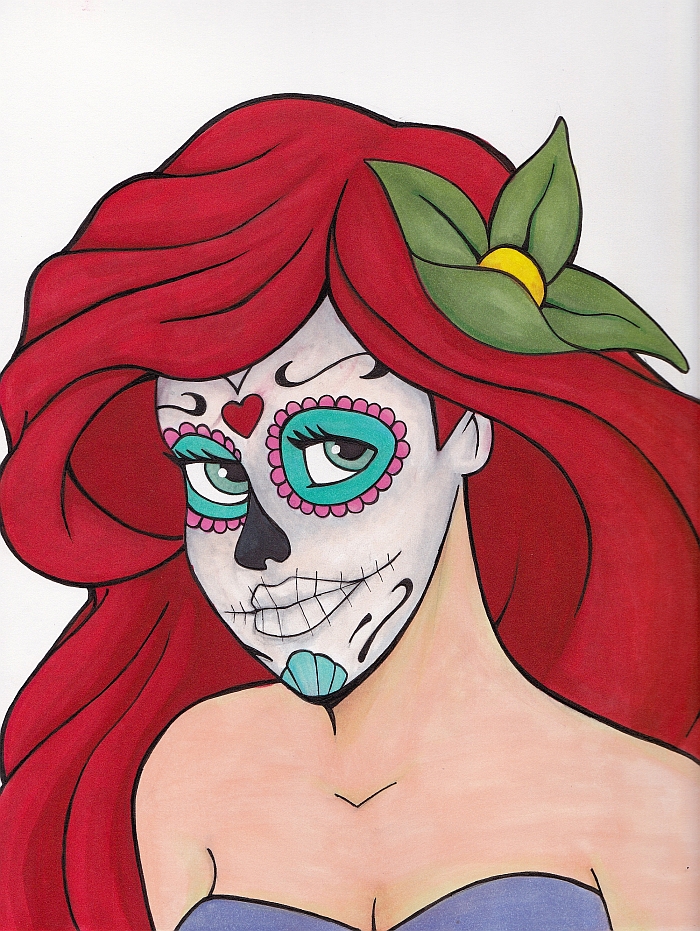 This art was created for a print that Sal sells at conventions. He gave me a print when I bought the original art!

I have also posted this over at Comic Art Fans...