Karate is an Olympic sport this year, so enjoy! 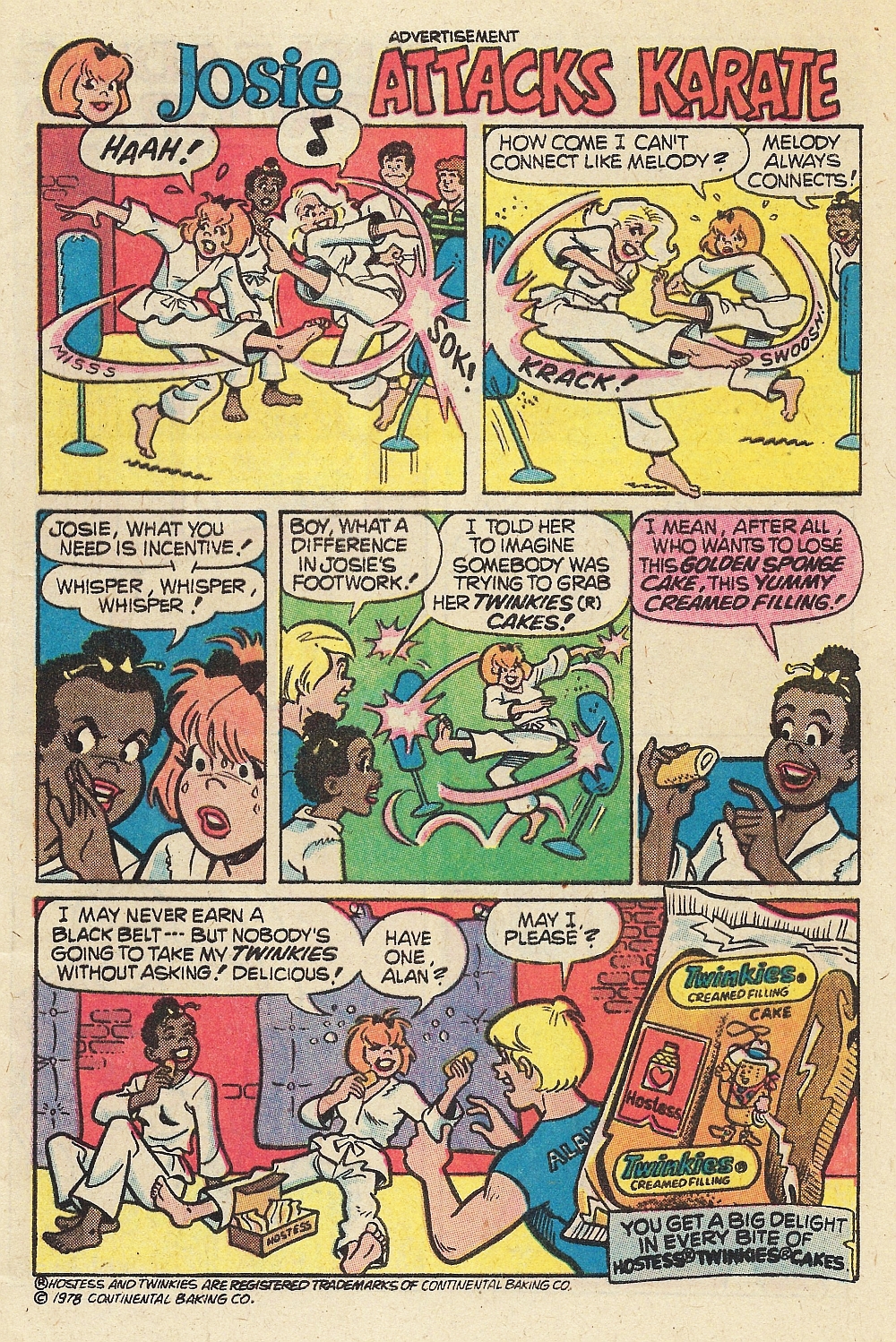 People always ask (especially these days) "What TV shows are you watching?" And I can never remember. So I'm making a list here, probably more for my benefit than yours...

I was actually watching a lot more a month ago, but I finished them/they ended... 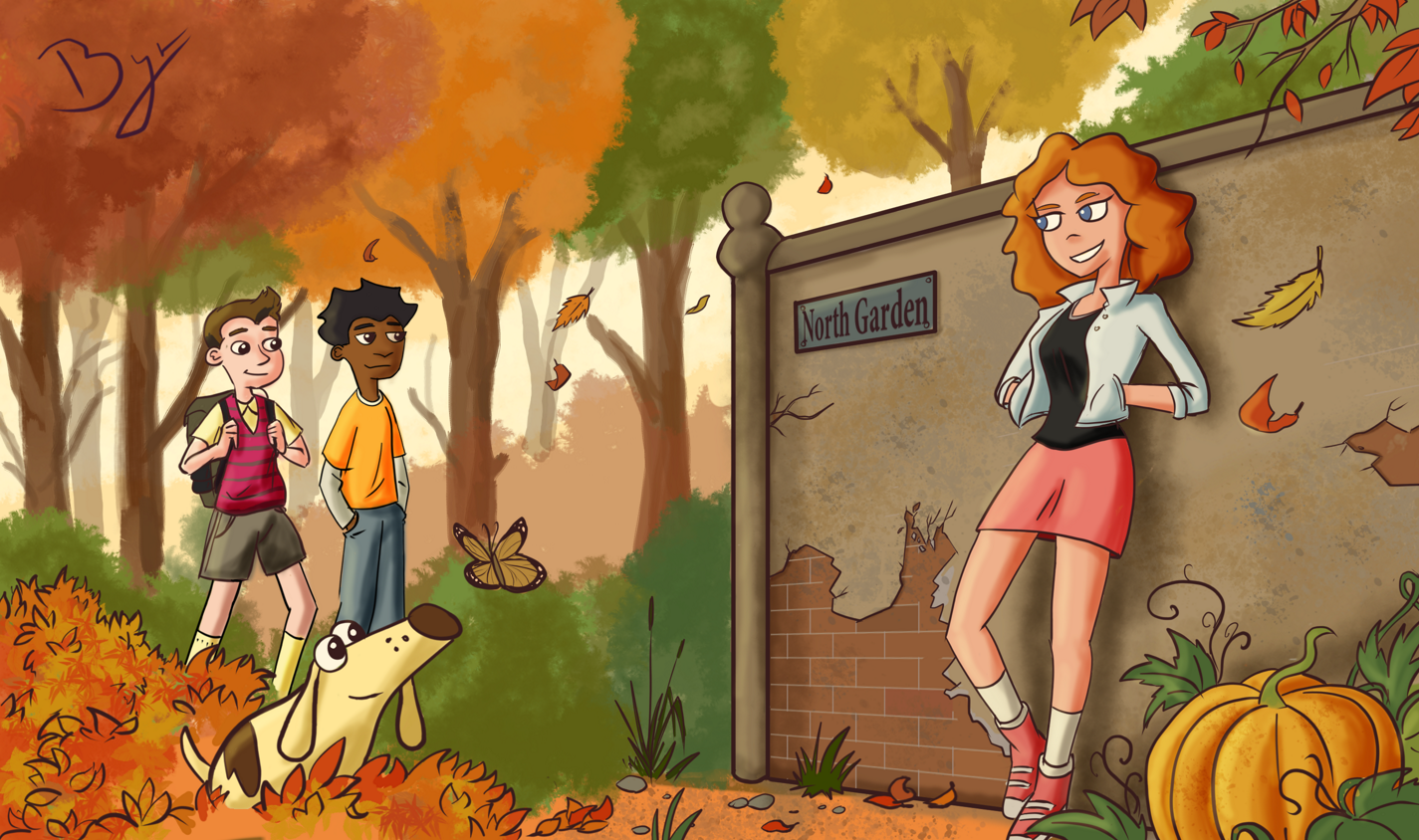 I will probably keep this updated.

Here are some older NPCW cards from my collection, including one from the first year in 1984! 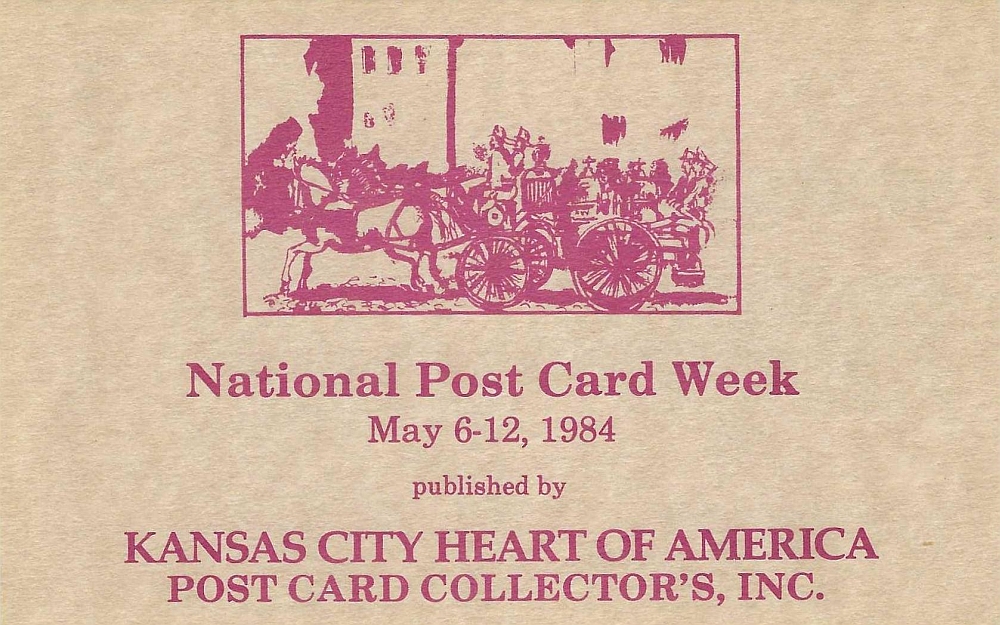 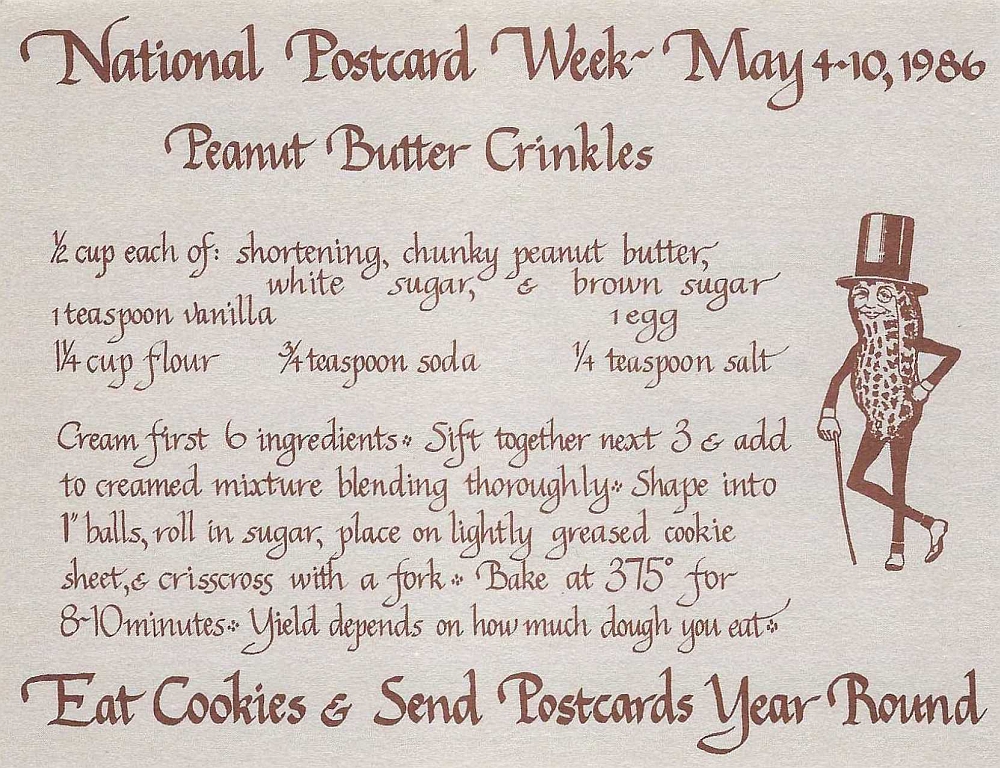 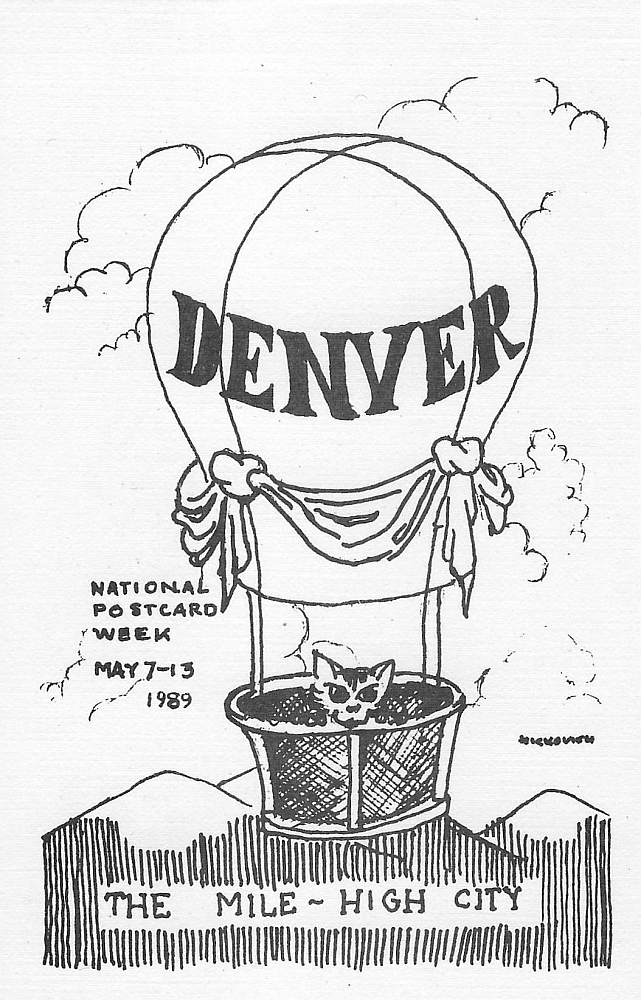 Note that these are all from the parade. I didn't see postcards from any later events, but maybe we didn't wait long enough... 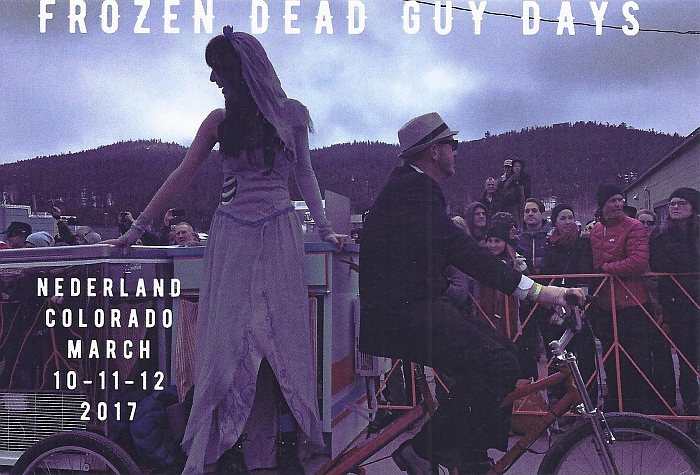 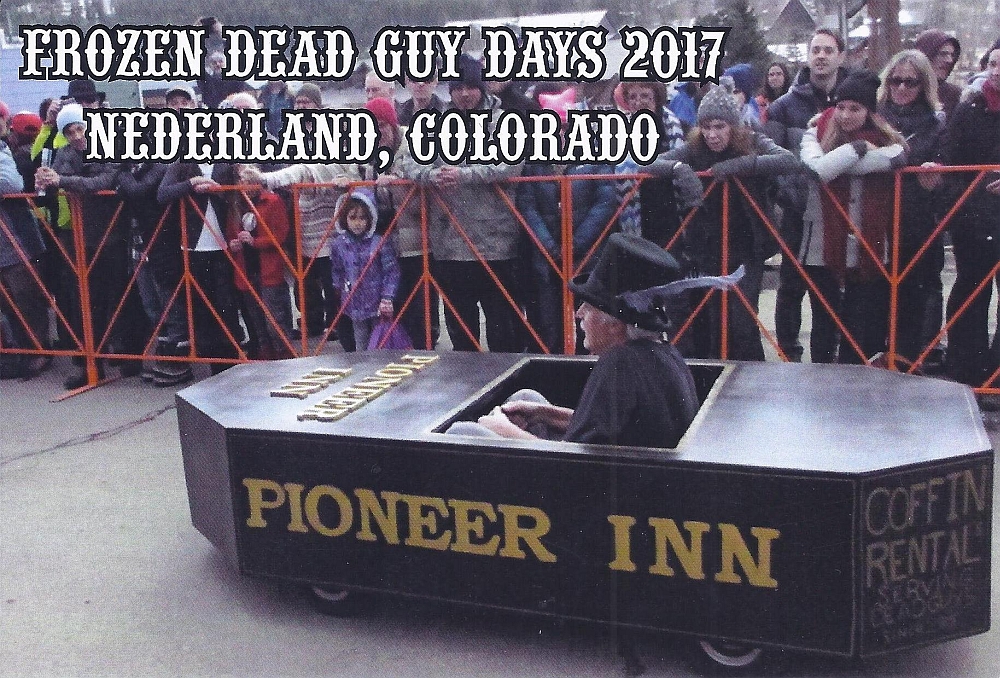 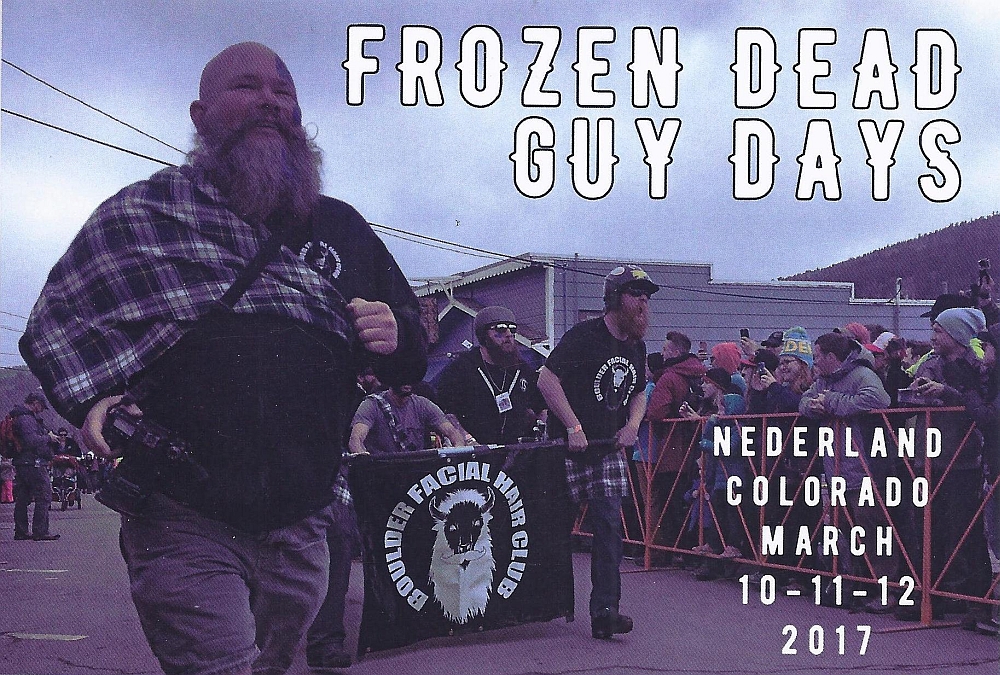 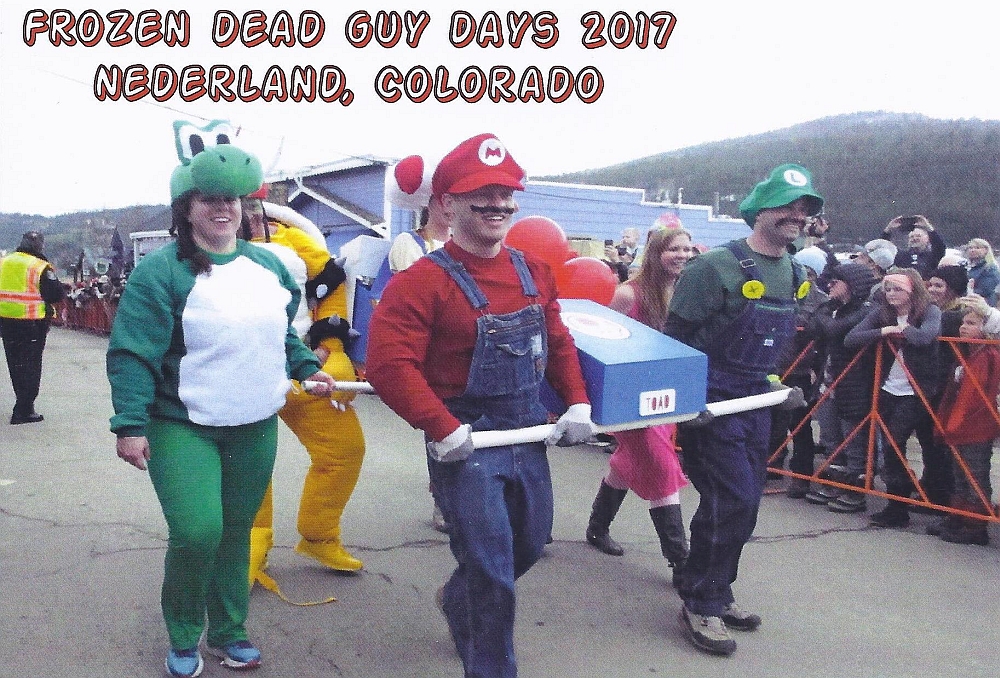 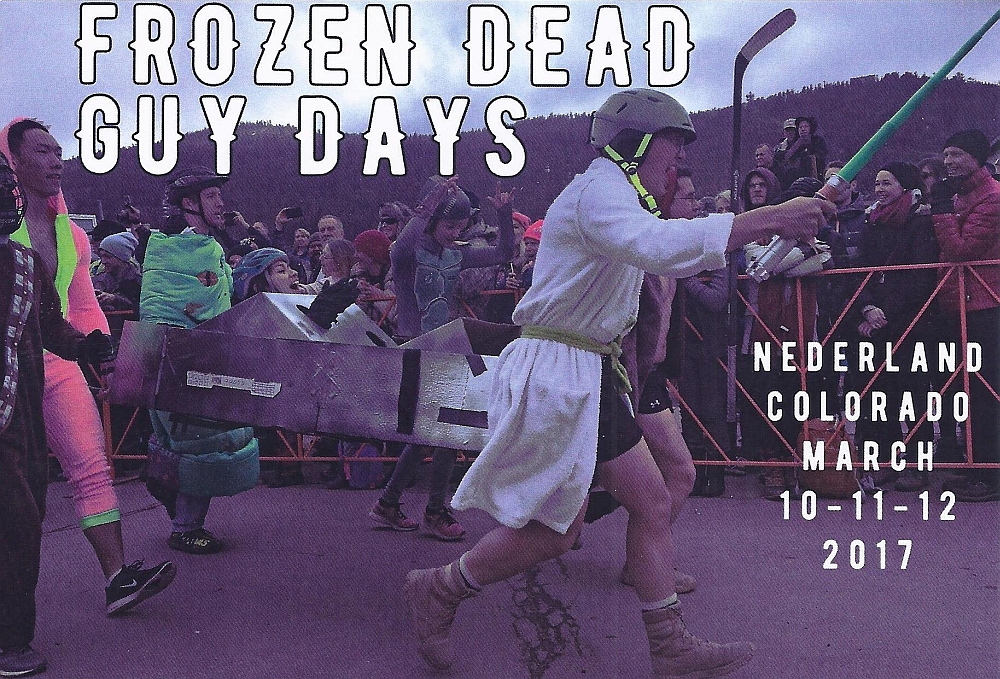 It's National Postcard Week again, and Day 1 is almost over! So quickly, here's some postcards of motels on West Colfax Avenue in Denver and Lakewood, Colorado. 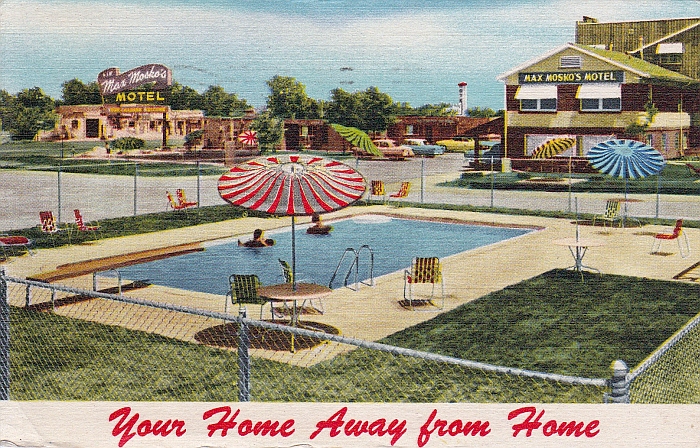 This one is still standing, almost unchanged I thought, but Google is telling me it is permently closed now, so it probably won't stand much longer.
Stonewall Motel 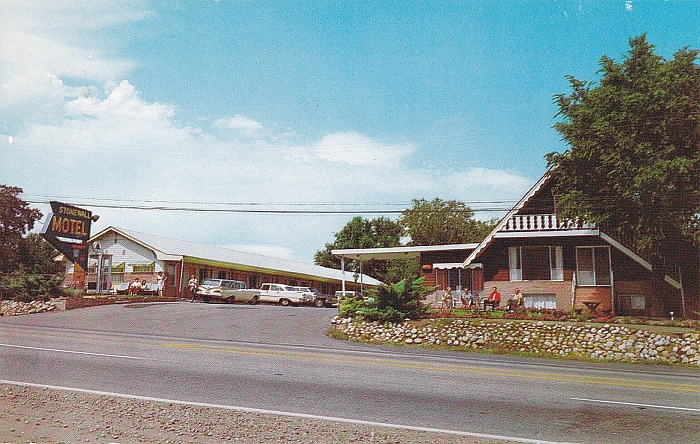 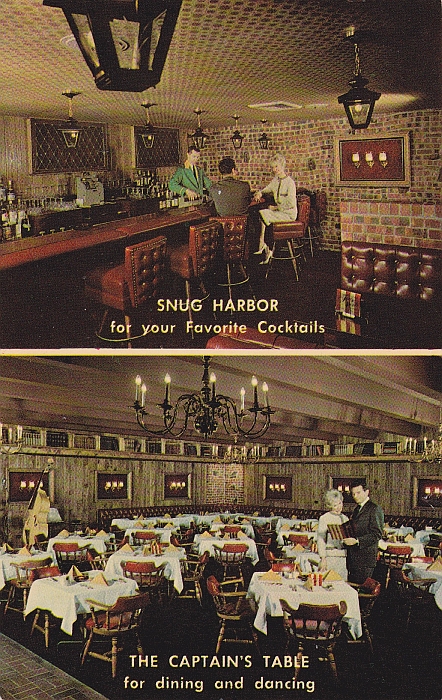 Today, April 24, is National Lingerie Day! I know that last year I said April 25 was Lingerie Day, but if you do a quick Google you can find plenty of support for both dates. I'm going with the 24th because that's what National Sexy Holidays says, and they should know! 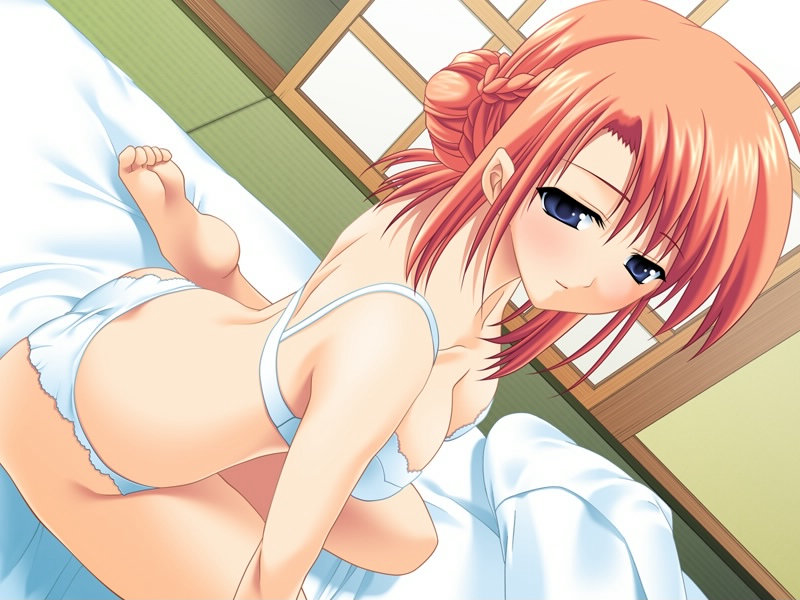 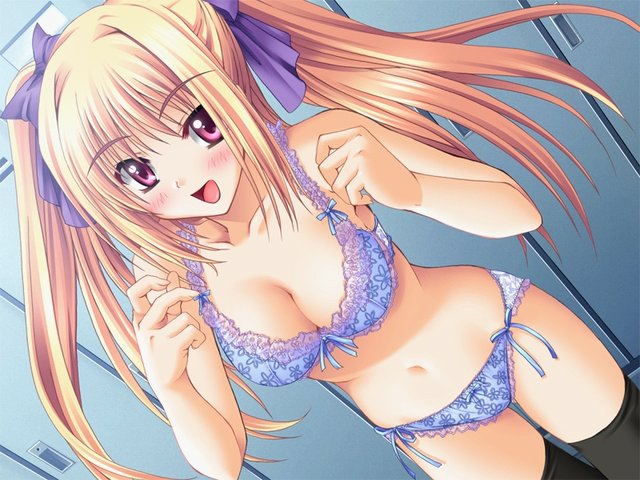 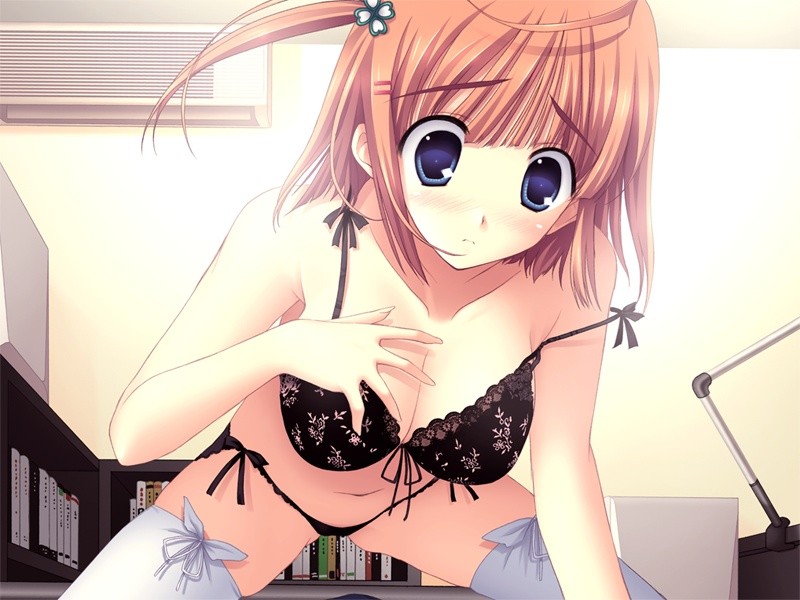 It's baseball time, so this Twinkies ad seemed appropriate... 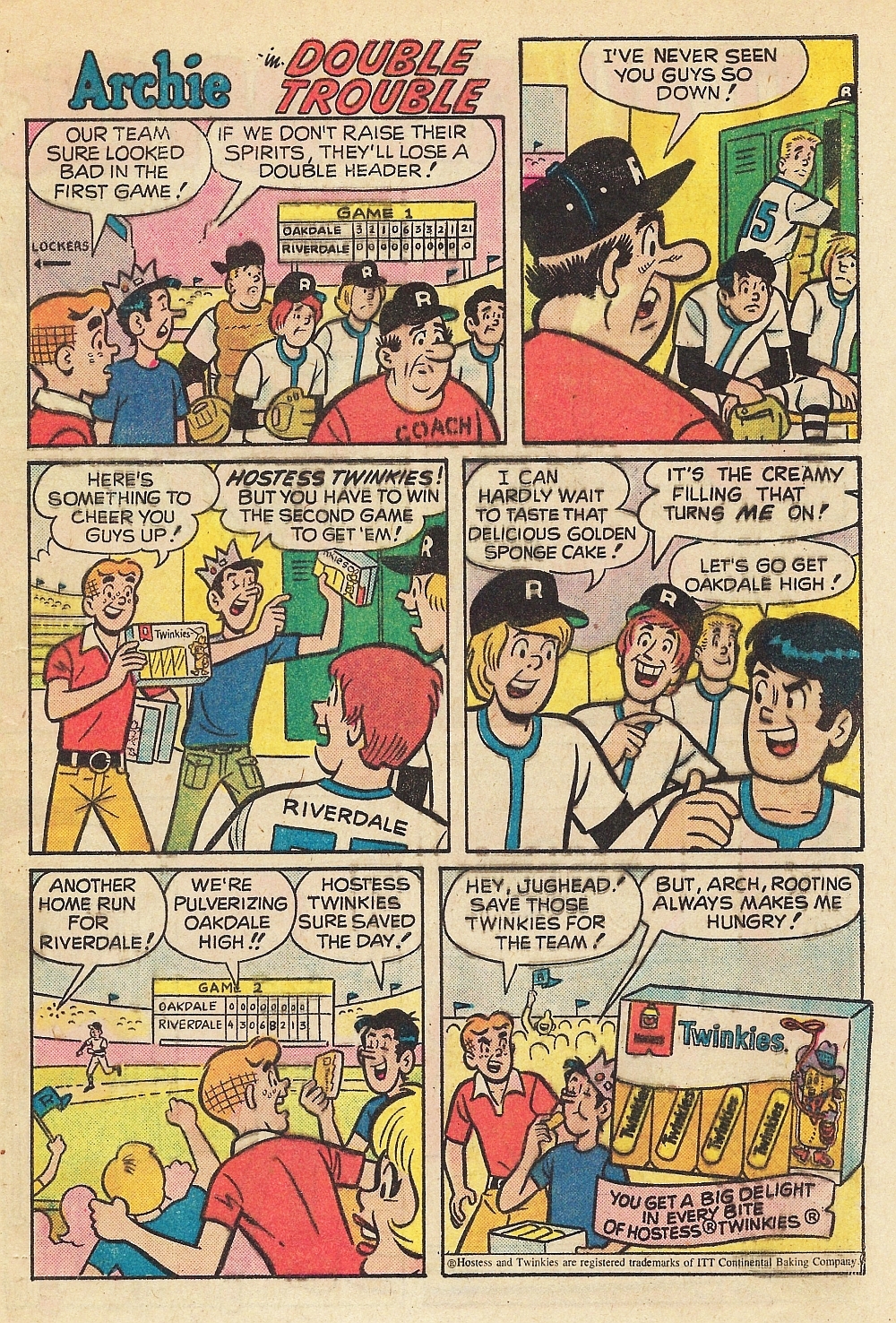 More comic book back covers that you probably haven't seen! 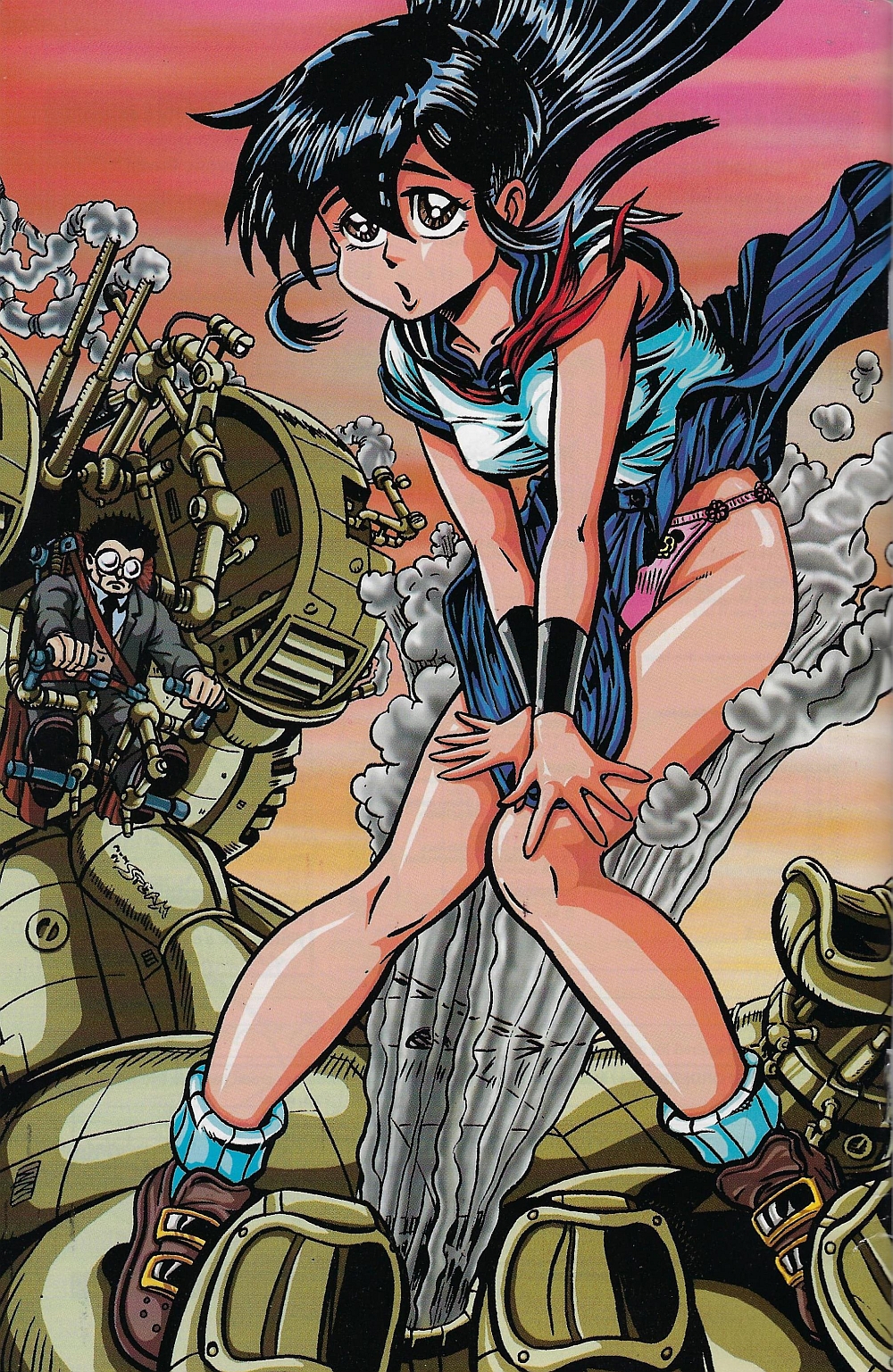 Back cover of Ninja High School Yearbook #6 by Will Meugnoit 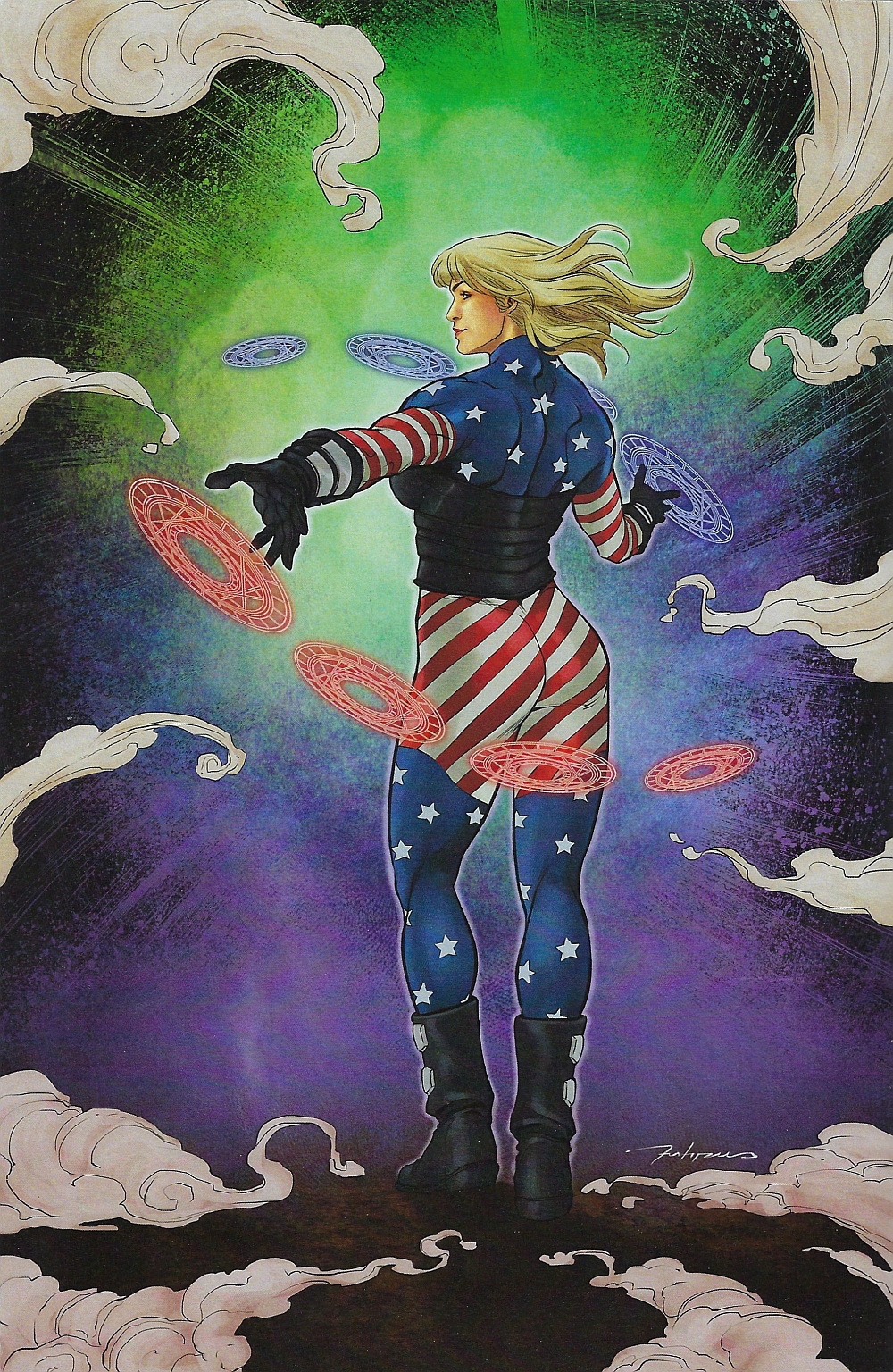 Back cover of Patriotika United #1 by Antipus